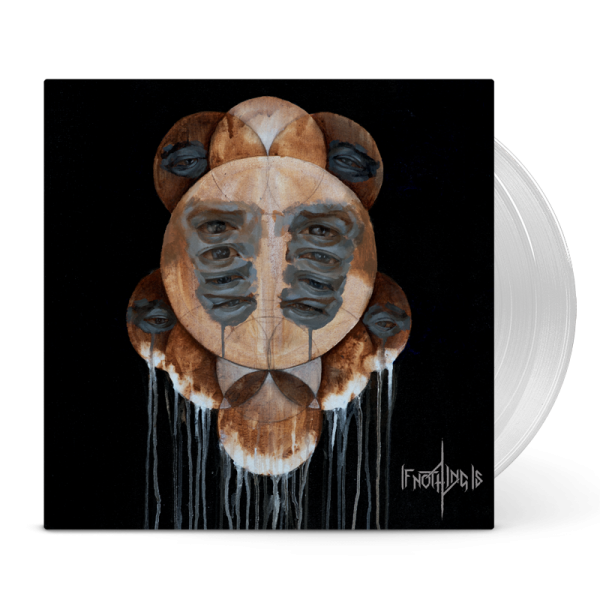 Warning! Listening to If Nothing Is demands your full and undivided attention! This is not elevator music. Trying to perform menial tasks while listening to this album will turn your brain into scrambled eggs.

Melding sharp technical skills, creative and splendid songwriting, a keen eye for detail and a streak of madness, the debut album from If Nothing Is is a whirlwind of everything within extreme and technical metal music, from thrash, speed, death to black metal. Intersected with progressive, experimental passages and rich jazzy parts, that can remind you of the early efforts of bands like Atheist and Cynic, each song is in itself a journey.

Originally released in 2015 only on digital platforms, the debut album of If Nothing Is has gotten a full make over to give it the presentation the material deserves. With new original artwork, the album has been re-mixed and remastered to finally be released in physical forms. If Nothing Is is the brainchild of Dødheimsgard bassist Lars Emil Måløy and started out in Trondheim in 2008 from the ashes of the band Revocation. After working relentlessly on the debut album, they got help from Vicotnik from Dødheimsgard to help out with synths, beats and samples.

This almost forgotten masterpiece is finally available in all formats again, and if you love your music extreme, complicated and experimental, you will love If Nothing Is.

If Nothing Is "If Nothing Is" gatefold double LP
-Officially licensed If Nothing Is merchandise
-Double clear transparent LP, comes in gatefold cover. Limited to 300 copies.