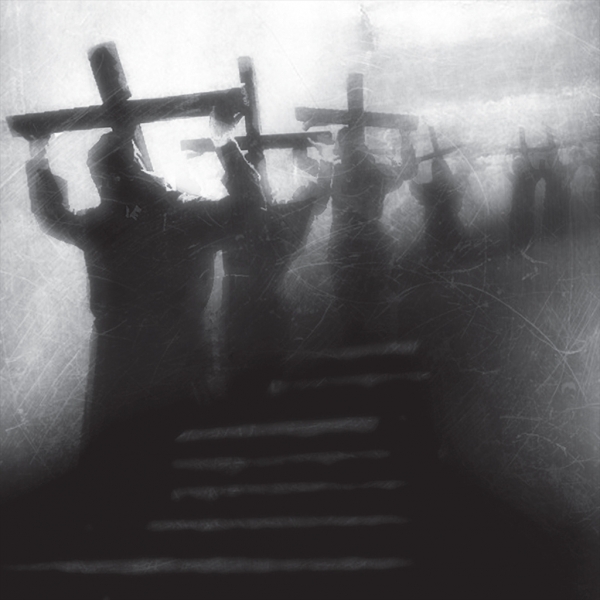 Whilst the use of the number 8 ½ may seem a little strange to denote what would effectively be a 9th full-length album from the band, its use is deliberate because “8 ½ - Feberdrömmar I Vaket Tillstånd” is a rather special beast from SHINING, consisting as it does of six songs from the “Livets Ändhållplats” and “Angst” era in their original pre-production versions but with the addition of newly recorded bass and guitars, as well as Lars Fredrik Fröslie’s keyboards (ANGST SKVADRON, WOBBLER, ASMEGIN) which the band didn’t start using until their sixth album.

Additionally, the vocals on each of the tracks will be performed by six different vocalists, including Kvarforth, who have added their own interpretation and given a totally different dimension to all the songs. It’s a project that the SHINING founder and frontman has wanted to do for many years now, and it is also serves as a kick in the teeth to all the bootleggers who have tried to illegally earn money for themselves off the back of the band’s hard work and creativity.