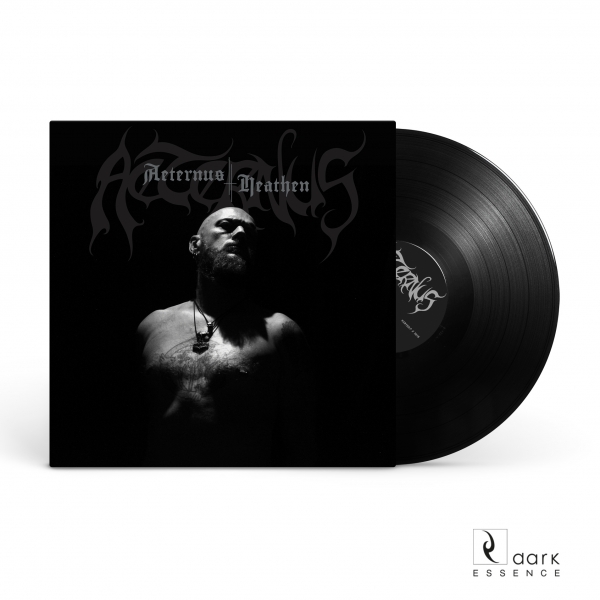 Veteran Norwegian Dark Metallers AETERNUS are ready with "Heathen" - their long awaited, eighth full-length album. The seven-track album is a no-bullshit, straight to the point, heavy hitting attack on your ears and souls, from one of the true legends from the Bergen metal scene. The album was recorded at Bergen’s Conclave & Earshot studios, produced by Herbrand Larsen (ex-Enslaved), and is set for release by Dark Essence Records on October 12th.

One of the pioneers of the “Dark Metal” genre, AETERNUS was formed in 1993 by guitarist and frontman Ares. A veteran of the prolific Bergen Music Scene, Ares has played with some of the best bands that inhabit the Black and Extreme Metal genres, including icons such as IMMORTAL and GORGOROTH. Aeternus’ sound is one that combines features from both Black Metal and Death Metal, interspersed with haunting, melodic interludes, all topped off with skilled musicianship.

Commenting on what fans can expect from “Heathen”, an album which will also mark AETERNUS’ 25th Anniversary, the band had this to say: ”We feel we’ve produced seven great songs for “Heathen”, all with AETERNUS’ trademark sound, which is a mix of complex extreme music along with heavy riffs and of course some great melodic features. We are more than satisfied with the results”.