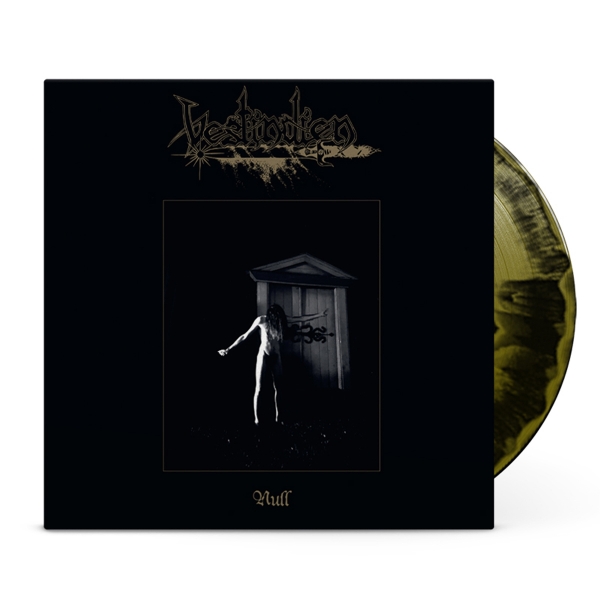 With a name taken from the last know brothel in Bergen, the band Vestindien was formed in 2009 as an up-and-coming hardcore band with a heavy metal twist. But only one year after the release of their 2011 EP “We are the Lords of Hellfire”, and despite having built up a solid following eager to experience the band's frenetic live shows, Vestindien called it a day.

Some years later, though, the band re-emerged and changed their style quite a lot. The band's current lineup consists of Torjus Slettsnok on vocals, Simon Skøien on guitars, Karl Johan Johannessen on drums and Pål Eirik Veseth on bass, and their debut is demonstrating an introverted and less hardcore aggressive approach to their art.

With the new sound, the band started playing around the venues in Bergen, and supporting bands like Taake among others.

There are still hints of their hardcore roots, but the band has engulfed themselves in a dark shroud conjuring the essence of black metal, punk and old school rock’n’roll. The songs are dark, desperate and desolate, but there are also hard punches of energy and groove.

With the debut album “NULL”, they present a quite unique approach to a dark, harsh and sinister old-school metal sound.