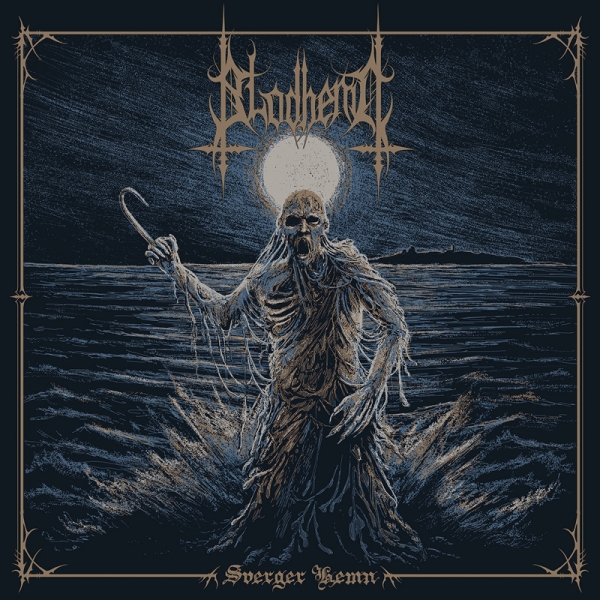 Please be aware that this is a pre-order item. Expected to ship on or around November 25, 2022 *

Since its inception in 2004, Blodhemn has been working tirelessly to further the sound of Black Metal with a distinct concept and an aggressive approach. Sole member Invisus has again played all instruments and done the vocals for the fourth Blodhemn album, “Sverger Hemn”.

“Sverger Hemn” is a result of a long production time and years worth of songwriting. There are several red threads through the whole Blodhemn catalogue, with topics like drowning, to be taken by the sea and themes centered around the area Holmengraa on Fedje in Norway, which are continued on “Sverger Hemn”. The observant ones will find threads in both the musical and the visual elements. “Sverger Hemn” is true to the distinctive aggressive Blodhemn sound, but on a couple of tracks Invisus has gone out of his comfort zone with different kinds of vocals and keyboards, thus experimenting with exploring elements and themes. The result is a splendid mix of black metal and thrash, seasoned with rock’n’roll.