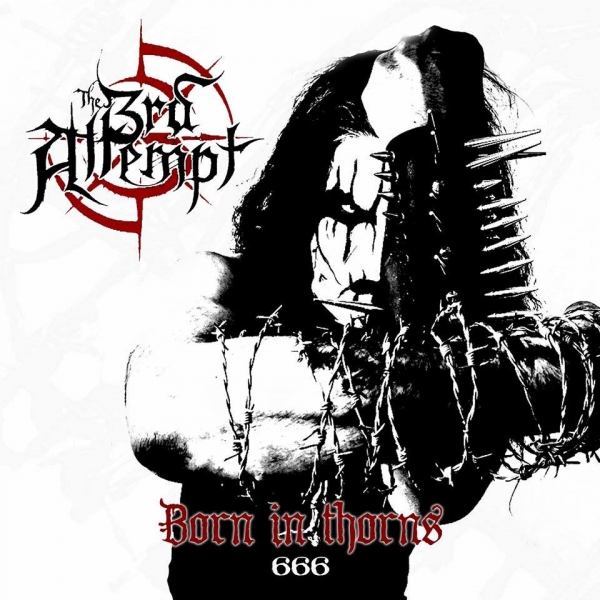 In 2014, renowned guitarists Tchort and BloodPervertor left Carpathian Forest to set up a new band called The 3rd Attempt. Following a series of online auditions, the duo chose Ødemark (ex-Midnattsvrede) as their vocalist, and were joined by Tybalt (Fortid, Den Saakaldte) on drums. With the lineup complete, the guitarists felt they could finally work in an environment that would re-ignite the enthusiasm and creativity they felt they had lost, and began working on the material for their first album. Not long after their debut concert at Blastfest in Norway, they entered Dub Studio in Oslo and recorded the album with old friend and producer Endre Kirkesola, who's known for his work on albums by Carpathian Forest, Blood Red Throne, Green Carnation, Urgehal, Tsjuder and more.

On "Born in Thorns", The 3rd Attempt showcases the song writing skills for which the guitarists are well known with their earlier bands, but the sound is fresh and revitalized, and the new members have also definitely made their mark on the album. The old-school Black Metal vibe is certainly there, but there's a lot of variation and different elements in the mix. And the Thrash Metal and Black'n'roll elements gives the album a great groove.

With their debut album, The 3rd Attempt have produced a unique take on the classic Black Metal sound, and with a tour with Taake in the autumn, this is a band that will prove a force to be reckoned with.

More from The 3rd Attempt